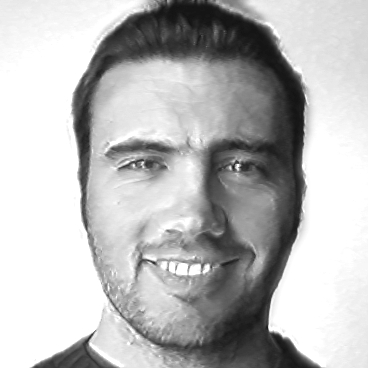 I’m a versatile and dependable “full stack” software developer from Argentina (UTC-3), with an Engineering degree in Computer Science and 10 years of professional experience. I’m quite experienced in vanilla JavaScript and PHP, as well as HTML/5, CSS/3, and SQL. Other skills and experience include React, jQuery, Laravel, Memcached, RESTful APIs, AWS cloud infrastructure and Linux servers, to name a few. I have excellent communications skills, bilingual-level English, and love challenges and opportunities to grow, learn, and to apply reasoning and creativity to come up with ideas and solutions. The more thinking is involved, the more I like a project.

Despite being primarily focused on web technologies, I’m also interested in other areas, such as games, computer graphics, mobile apps, and embedded systems.

Architect and Lead Developer at Vistrata (via Toptal)

I hold 3 certifications from the University of Cambridge Local Examinations Syndicate (now Cambridge English Language Assessment), including the CPE (Certificate of Proficiency in English, their highest certification).